The exciting international joint project to virtually reconstruct the facade of the ancient Mexican church San Agustin received a Special Citation in the 2009 GE Edison Awards.

Researching and designing this challenging project took over one and a half years in total. Well known historians, headed by the architect Hector Castanedo and Rafael Flores, provided the various documents, original pictures and videos used. The on-site programming for the Pandoras Box system was done by Multimedia Staging’s James Riordan.

San Agustin’s facade would be illuminated every Saturday night at nine pm, using six Christie Digital DS+10K-M 3 chip DLP projectors, which were horizontally and vertically edge blended in order to ensure a covering of the complete facade. Three Pandoras Box Servers were running all the video content to the projectors including the audio track and the DMX control of the architectural lighting setup.

The Pandoras Box system’s efficiency and ease-of-use enabled the local officials to operate the weekly show at the touch of a simple button. The system control commands turned on all of the required hardware. The end result was a stunning tour de force that seems to have turned back time for the audience, recovering the collective memory of the Zacatecan people. 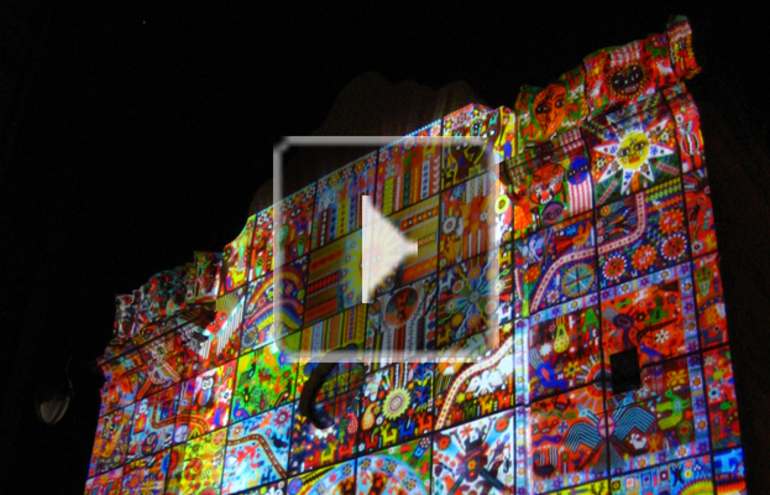 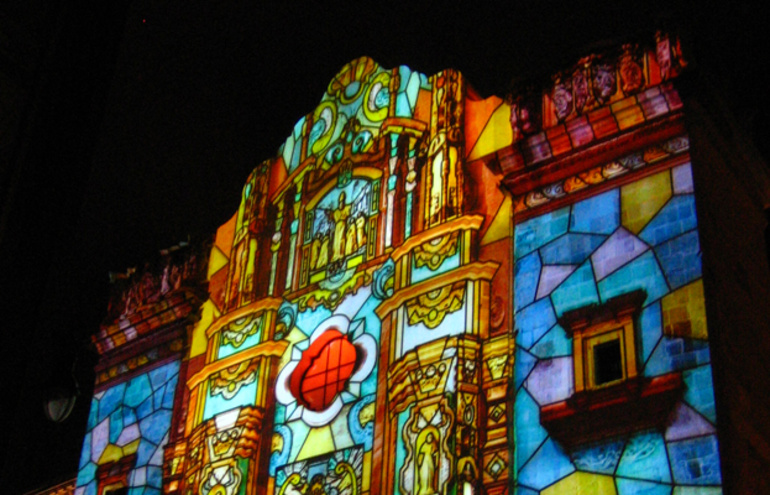 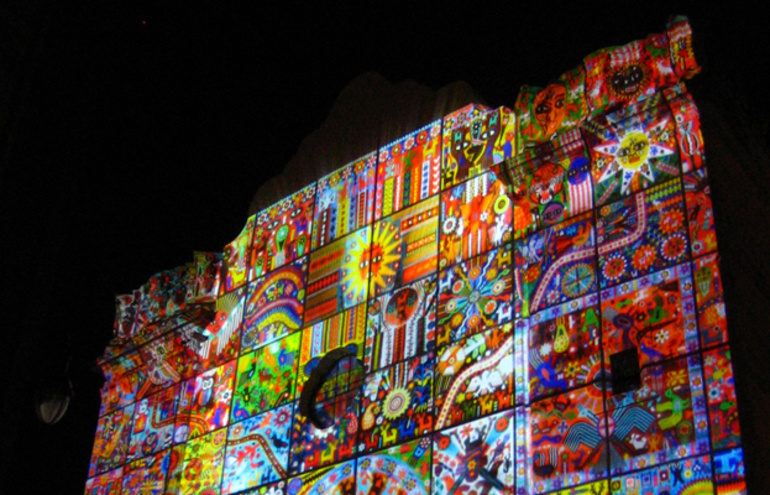 The ancient church of San Agustin