Five Pandoras Box Servers were transferring video signals via six projectors onto the background screen of the main stage in addition to the eight Plasma screens which were located at the main stage entrance.

All displays and projectors were running at 50Hz. The ZDF (Second German PSB network) supplied three media servers STD while Burmester Event- & Medientechnik delivered the other servers by order of Voss mediaDesign GmbH and also managed the production support. 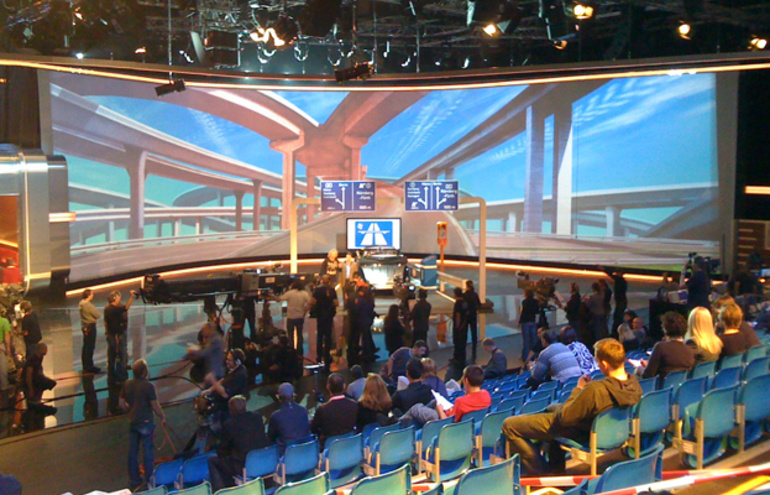 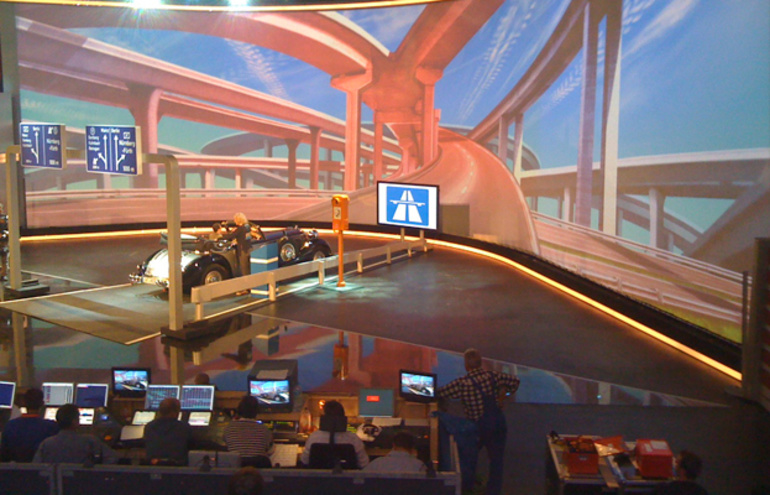 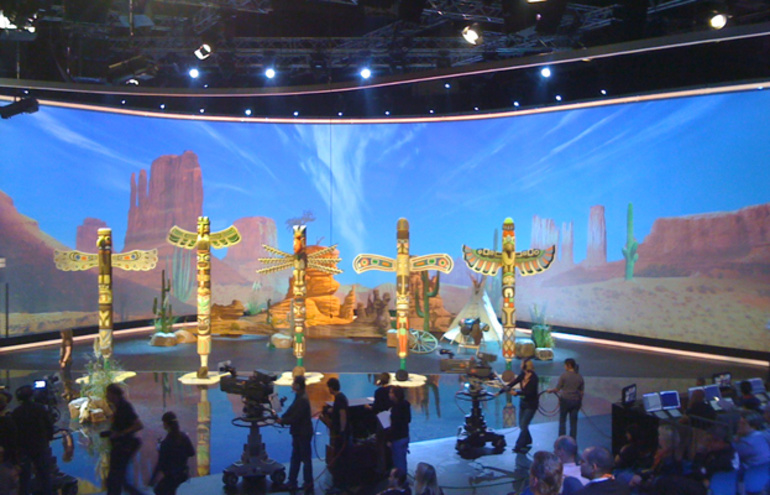 One of Germany's most iconic programmes.

Amazing performers can rely on cutting edge technology to deliver the perfect look for their daring display of often highly unusual skills.