The Broemserhof Renaissance murals were damaged during the second world war - only to be digitally restored at the flick of a button.

Michaela Janke, a student at the Cologne University for Applied Sciences’ conservation and restoration institute, was inspired by the Broemserhof murals to come up with a groundbreaking new idea to virtually restore the damage.

Especially in cases where a limited budget would prohibit the use of traditional conservation techniques, Pandoras Box technology can lead the way to an impressive alternative approach, that could bring a multitude of works of art back to life.

Using a 19th century water colour painting of the murals as a starting point, Janke was able to create a digital picture file that could be projected onto the very uneven and contorted surface, using Pandoras Box Player Software.

It took one technician less than an hour to adjust the digital picture to fit the shape of the damaged area of the murals perfectly. 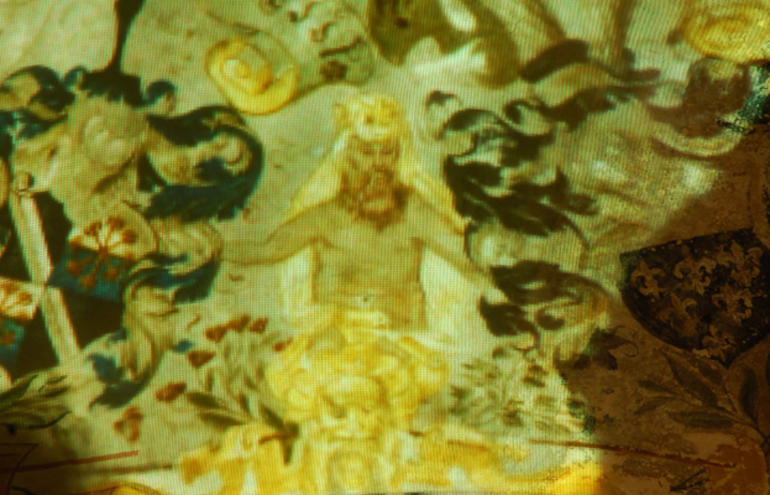 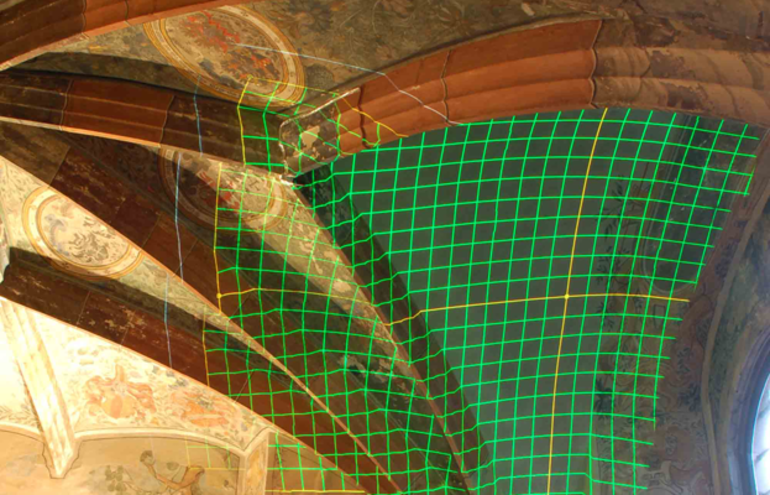 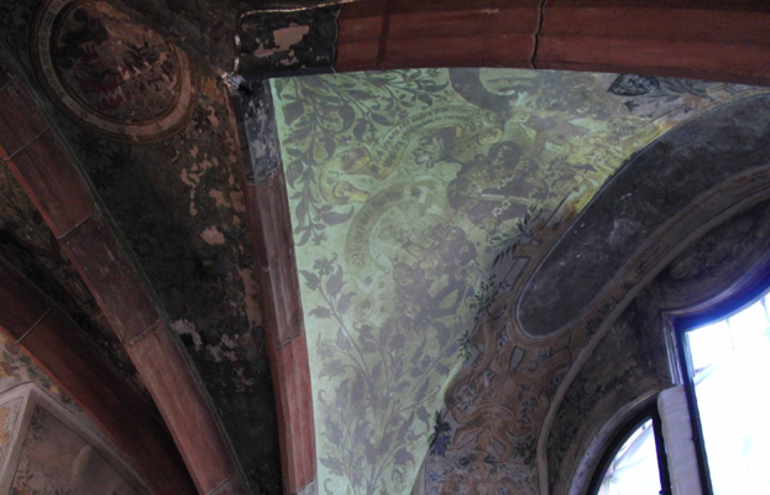 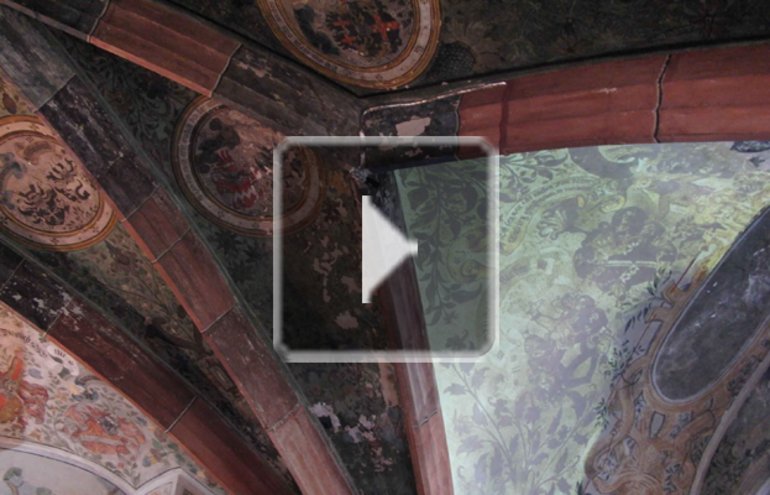 Travelling back in art history - at the flick of a button.