A state of the art musical with no traditional set pieces - brought to life through the talented performers and Pandoras Box technology.

The famous Swiss comedian Marco Rima starred in his very own Musical, "Die Patienten", set in an asylum for the clinically insane. The ambituous visual insanity was realised with one Pandoras Box Server, one Pandoras Box Manager and an additional Widget Designer.

Two 18K Christie HD projectors were used for tandem projection. All of the show’s set pieces were created using projections. Three revolving walls were controlled using the Widget Designer. The show’s band was filmed in a seperate green screen room and integrated live into the set during the performance. 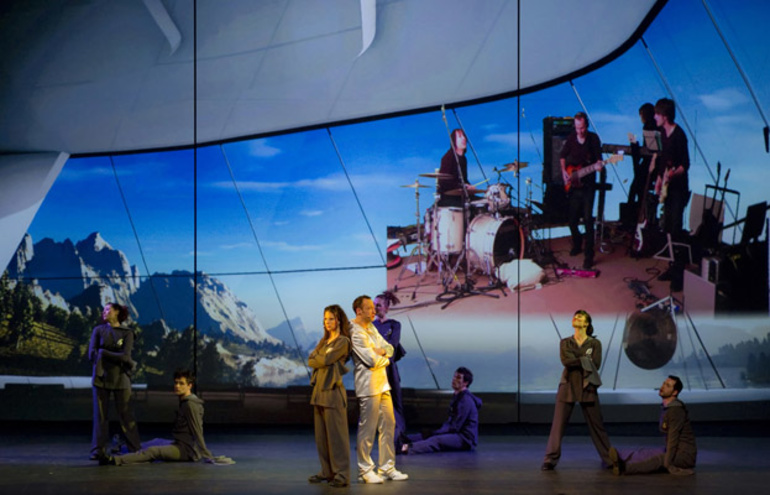 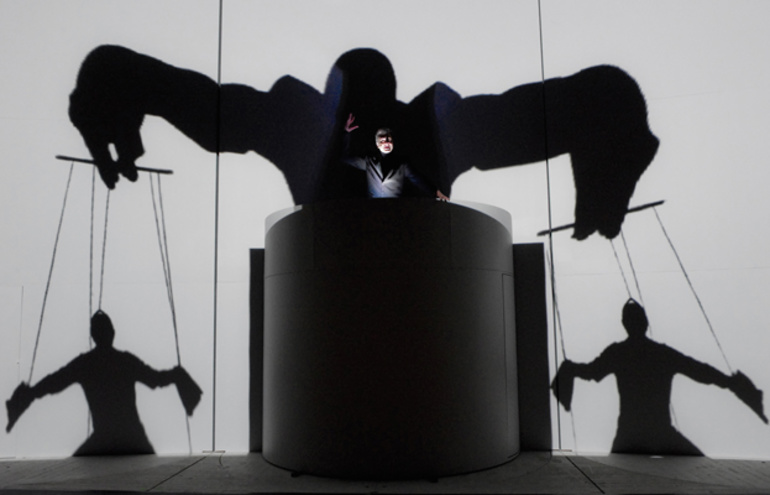 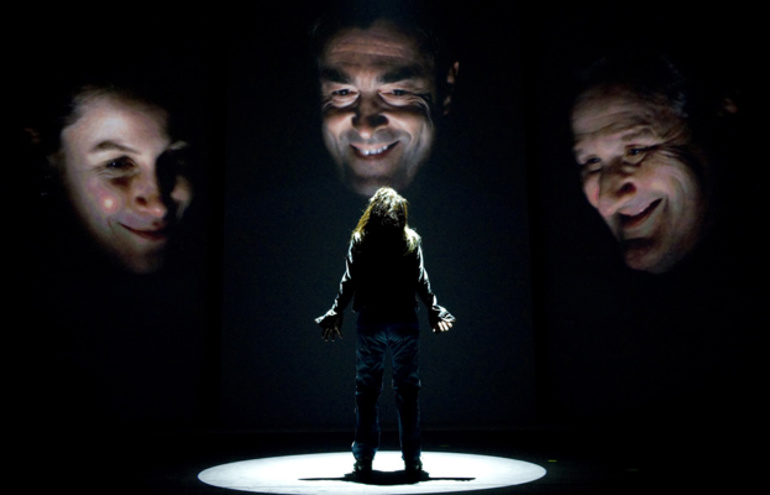 A state of the art Musical Comedy