Team UP - Painting with Light

Prolific Belgian TV and stage entertainment producers Studio 100 asked Painting with Light to design lighting and video, including content creation, for their 2018 Ketnet (Children’s TV channel) musical Team UP which played to sold out crowds in four major cities around Belgium.

This featured a complete first level balcony and a gymnasium style climbing frame structure upstage as well as a 10 metre diameter stage revolve further downstage, which was used to play out specific scenes and to move props and additional set assets on and offstage.

Paco explained that the lighting challenges “included getting lumens into some difficult to access spaces and helping to create multiple locations”, including the school gym, the principal’s office, the technical closet, a train interior, etc.

On top of that, he also needed to enhance the atmosphere and emotion of the piece as well as reinforce the lively musical numbers which permeated throughout.

A Christie Pandora’s Box media server was supplied by Painting with Light for the playback video, with content produced by Arthur Claesen and programmed onto the server by Pommeline Claesen. 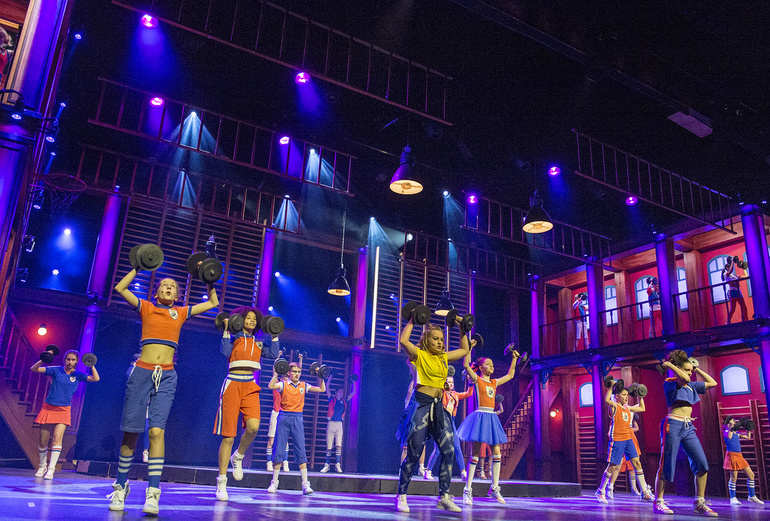 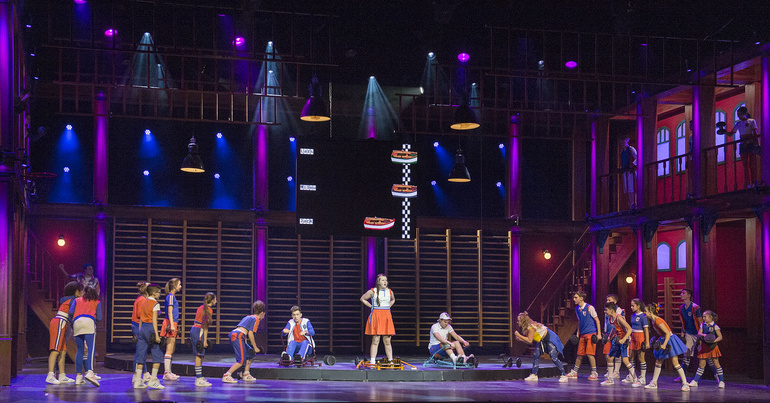 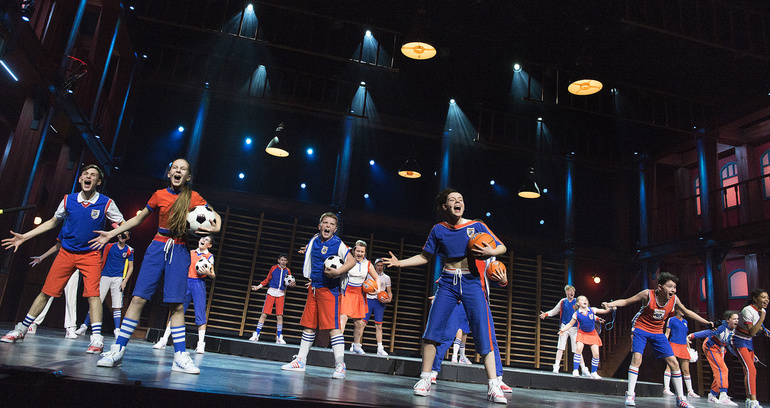 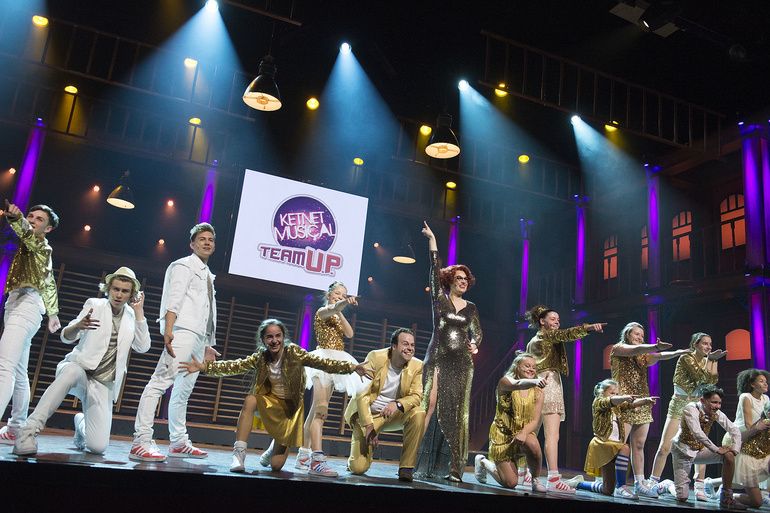 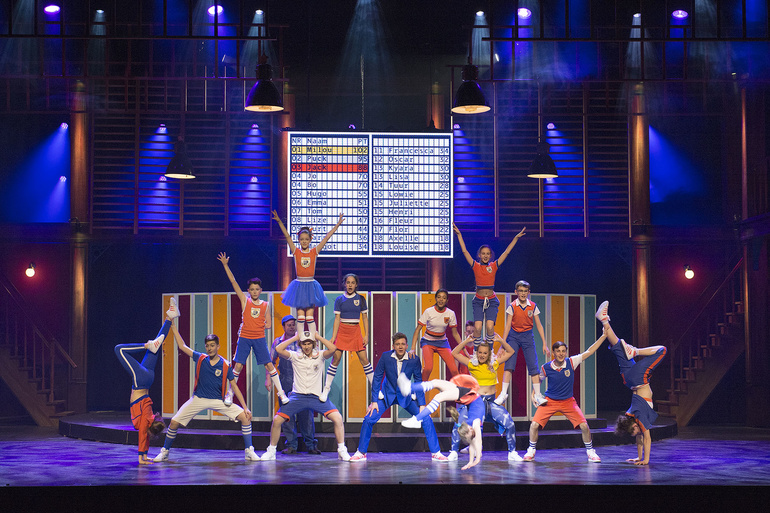