There can be little doubt that the new SKY Sport News HD studio in the German town of Unterfoehring ( a suburb of Munich) is one of the most technologically advanced TV studios in Europe.

The studio floor is integrated into the circular news room, that also includes editing facilities. Through the use of cameras especially reserved for newsroom shots, viewers will feel very close to the sports news editorial team’s work.

The German company mo2 design GmbH was enlisted to take care of the complete illumination and lighting control in the studio and parts of the foyer, from where one can look back into the studio. All relevant lighting fixtures and even the LED tickers had to be centrally controlled in order to ensure flexible and camera friendly light.

The general principle behind the simplicity of the touchscreens used for controlling the lighting fixtures (mostly LED-luminaires) and illuminated objects (mostly SchnickSchnack LEDs), can be summarized in the following way. The Pandoras Box Player software has been set-up to include a pixel map, with the Widget Designer controlling the Player. The Widget Designer communicates with the Player system in such a way, that it controls which layer is active on the pixel map at any given point in time. In addition to this, the DMX signals are being controlled by the Widget Designer as well, which is vital for the lighting set-up surrounding the presenters.

mo2 design GmbH’s technical director Matthias Allhoff explains how the decision to use the Pandoras Box Widget Designer came about:

"Although the SKY studio was originally supposed to use classical lighting desks, we were given a great degree of freedom when it came to finding a suitable solution. We were looking for a lighting and media control solution that had to be cost effective, highly flexible and extremely reliable. Only the overall concept of the user interface, which had to be space efficient and simple to use, was definite from the beginning. Due to our previous experience with coolux products, we quickly identified the Widget Designer as the appropriate tool for this scenario. The true power of this solution really became apparent as more and more system components had to be integrated throughout the project development, which was easily accomplished.“

“Colleagues to which I showed the Widget Designer were really impressed and wanted to know more about how the backend worked. The Widget Designer is the main tool for the complete lighting control here at the SKY Sport News HD studio. The idea was to create controls that just about anyone would be able to use - without the need for long periods of extra training. All important functions have to be instantly available. Now I can easily select the appropriate lighting mood, without the danger of interfering with the system backend in any “dangerous” way. “

Looking at the final result that mo2 delivered, it is easy to see why SKY is confident that its new studio will prove to be a hit with audiences and technicians alike. 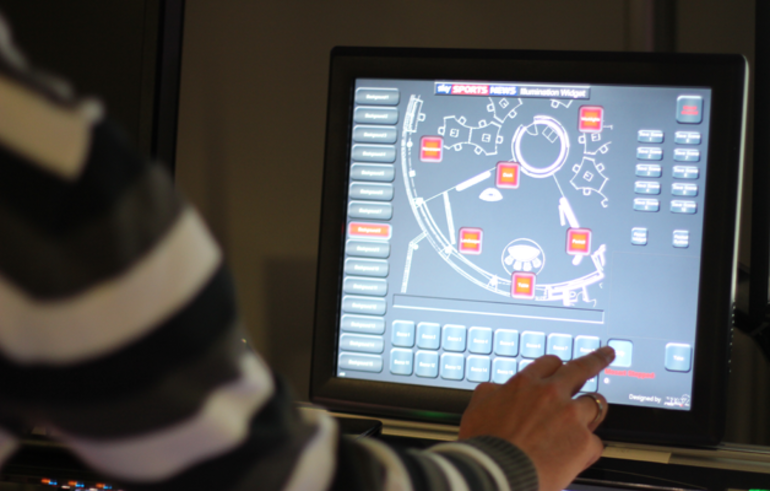 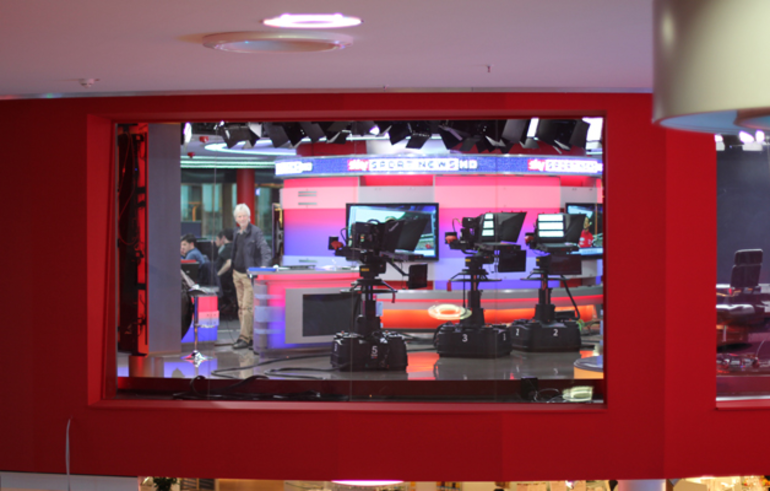 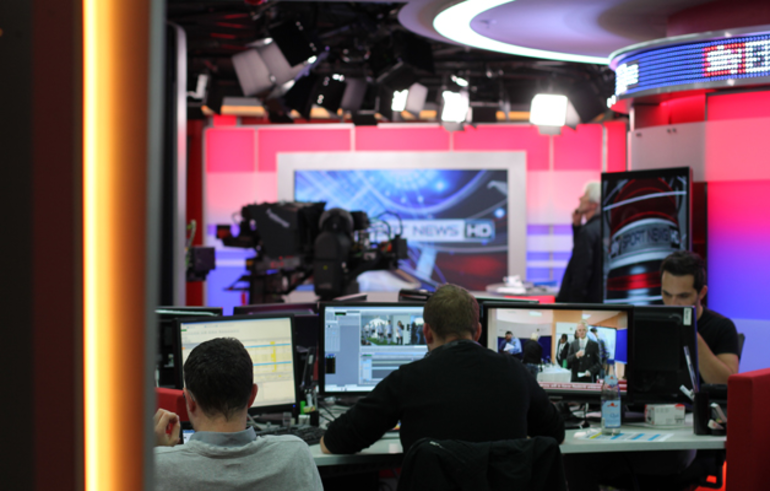 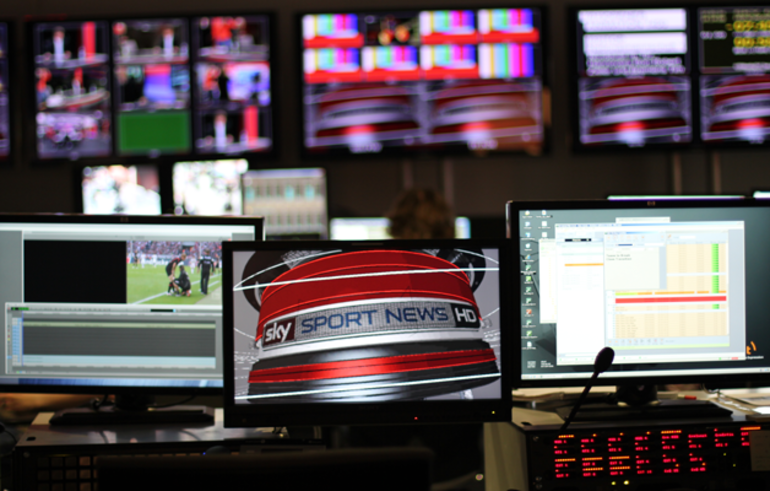