Visualfarm’s amazing award winning „World’s Biggest Hug“ project featured projecting custom made content onto the world famous Christ statue overlooking Rio de Janeiro. A box truss was placed in front of the statue, 4 meters under its 8 meter high feet, where the Visualfarm crew placed 16 par lights facing the expected area for the VIP and media guests. The idea  was  to slowly increase the light intensity just before the simulated "movement" of the Christ, causing everyone's pupils to close and not to see the arms of the statue which were not illuminated by the projection anymore.

All necessary adjustments were finished within time frame, with the Pandoras Box Player playing a special part in this swift performance. Two kinds of images were created for the show: High definition video of the city of  Rio, shot from the top of the mountain and a 3D animation modeled from the statue, that would create the illusion of the Christ's embrace.

The Visualfarm crew witnessed the strongest possible reaction of an audience they had ever seen. Even seasoned media professionals and old government authorities would jump in the air and  look around in disbelief, just to make sure that everyone saw the same thing. 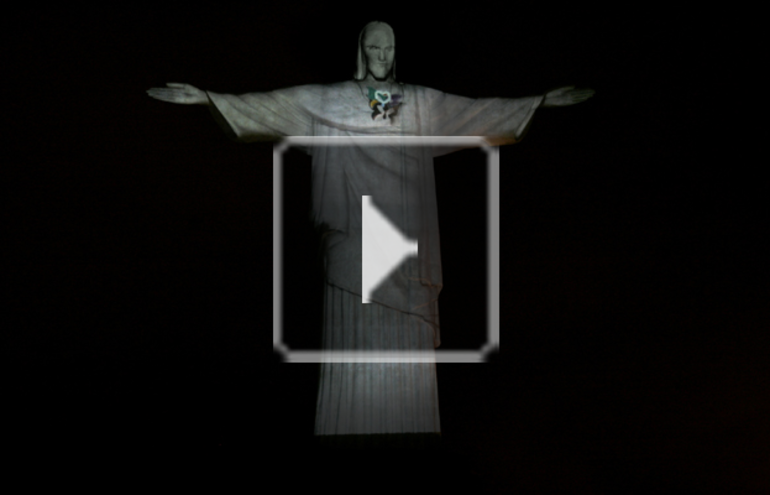 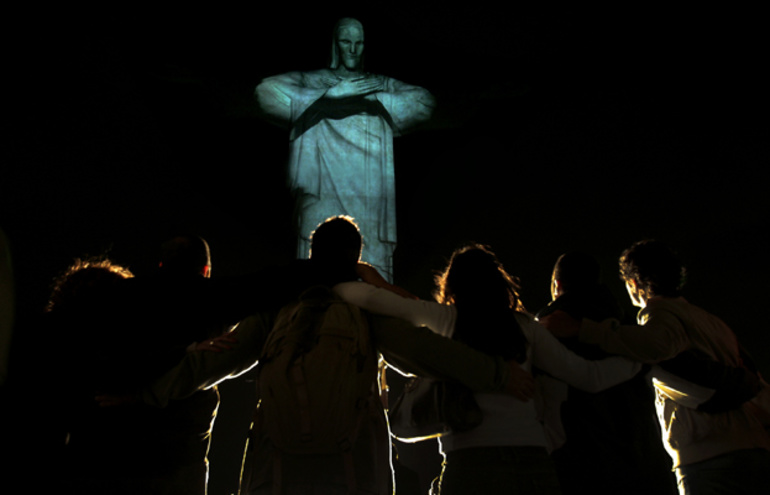 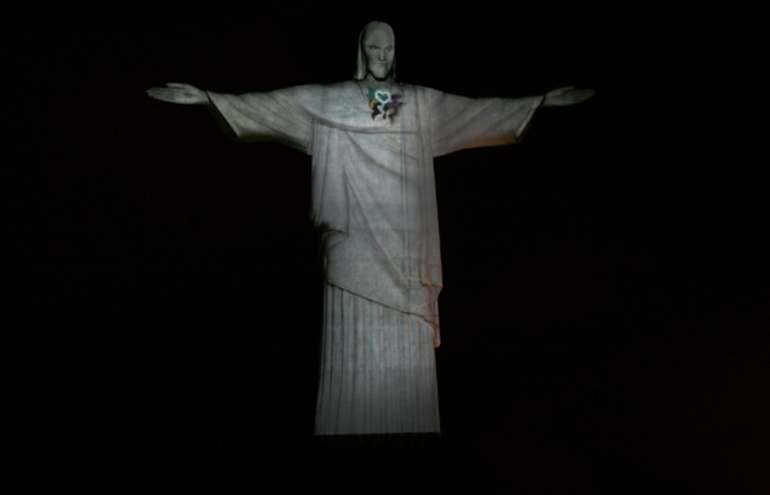 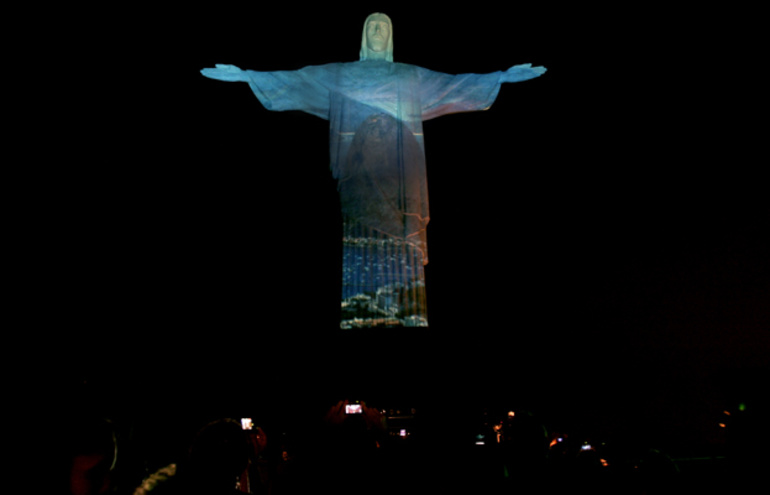 This award winning project catured the hearts and minds of a very diverse audience.