On the NEON tour by Irish musician Rea Garvey, Christie® Pandoras Box in combination with a Christie Boxer 4K30 and a Christie Crimson WU25 provided a live show that perfectly melded music and video.

Maximum flexibility and a stage show that uses light and video as an active medium was what lighting and set designer Christian "Rocket Chris" Glatthor wanted from REA GARVEY's Neon Live Tour of Germany, Austria and Switzerland. Matt Finke and his team from loop light were responsible for the video side of things. In terms of projection technology, a Christie Boxer 4K30 and a Christie Crimson WU25 combined with a Christie Pandoras Box media and show control system provided the necessary technology for the symbiosis of music and video. 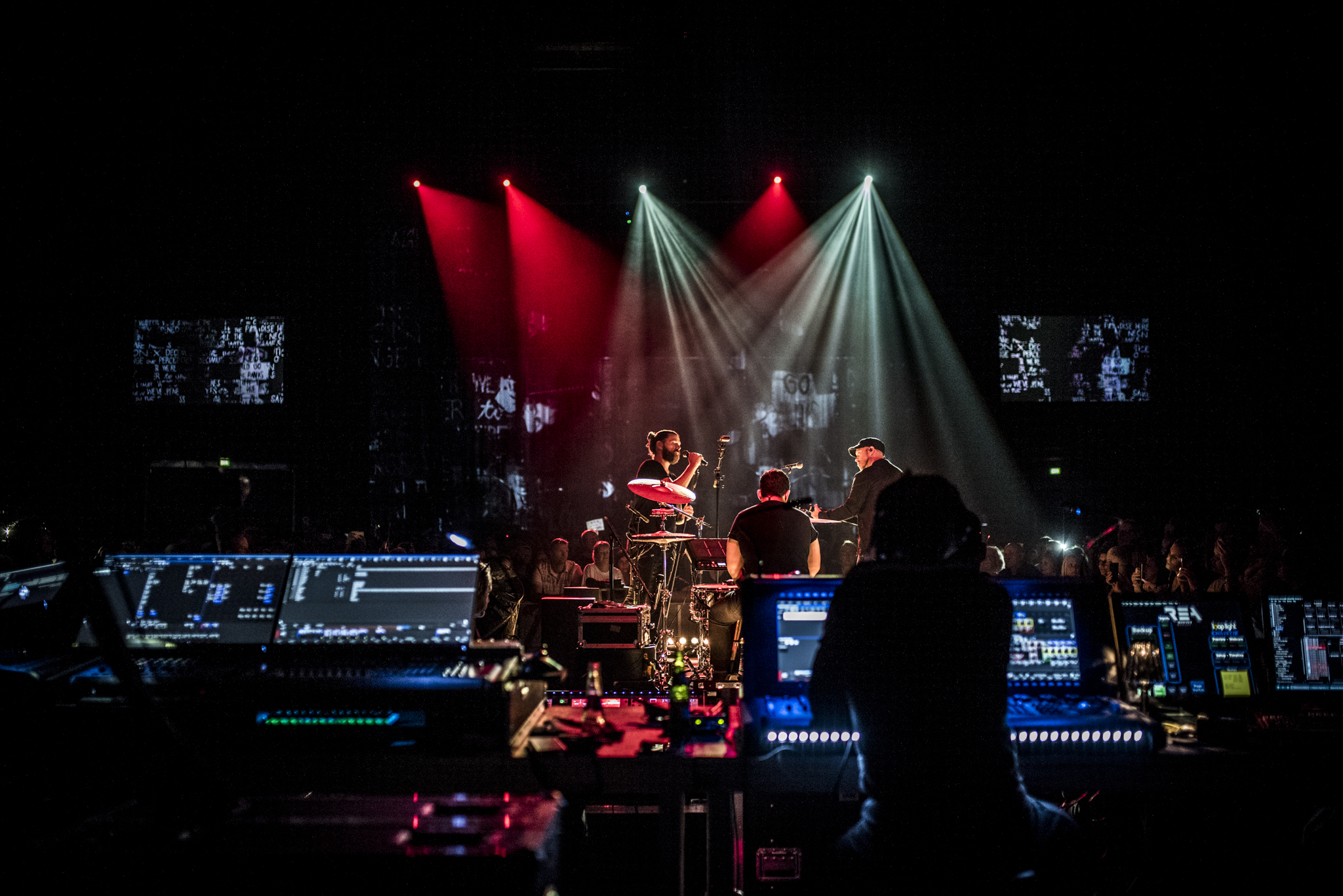 Projection as the key to living images

The Christie Boxer 4K30 was installed directly above the front of house (FoH), the Christie Crimson WU25 directly above the stage. The projections were made onto surfaces including black stage gauze, which was hung in several individual strips – up to seven – that emphasised how varied the setting was: It served as both a backdrop and stage curtain. Illuminated rings edged with gauze could also be used as projection surfaces and draw attention to the musicians as required. The front projection surfaces were up to 16 metres wide and of variable height while the rear ones measured approximately 12 x 8 metres.

"It wasn't just the flexibility of the setup that was important, the images also needed to come across as living and organic," says Matt Finke. The best way to achieve this was through video mapping, which creates a soft and natural look and also allows individual adjustments to suit the lighting conditions on site. "The venues we worked in were very different in terms of size and setup. As we wanted to limit the number of projectors used, the light output was crucial." With 30,000 (Christie Boxer 4K30) or 25,000 ANSI lumen (Christie Crimson WU25) the projectors gave an impressive performance. 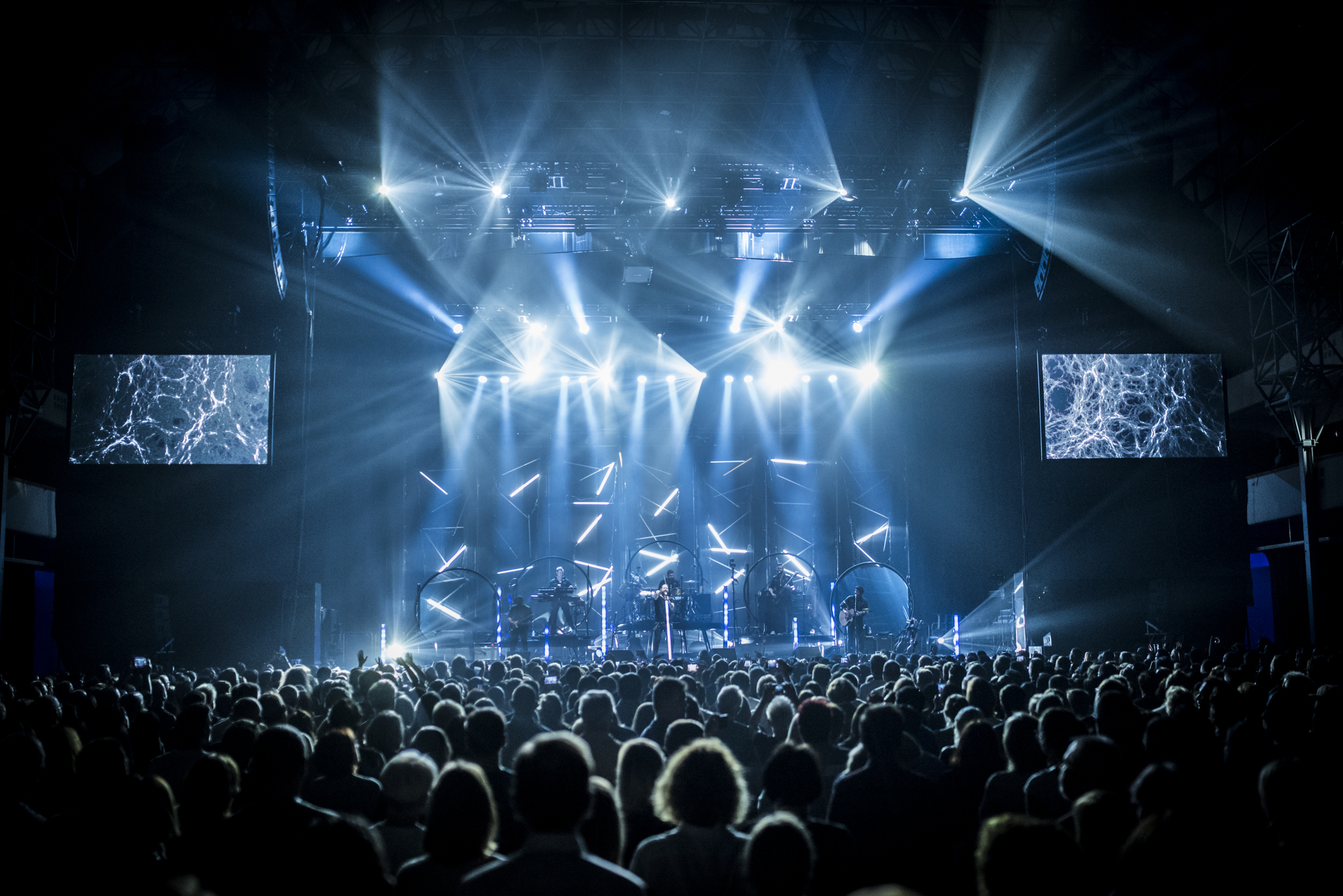 "The video design was an essential and very exciting part of the live show. We had to react as flexibly as possible to what was happening on the stage." Which is why the technicians worked in real time and completely without time codes. Around 40 percent of the content played during the show consisted of real time graphics, 60 percent of playback clips.

The fully redundant setup also comprised several live cameras, including two 3D cameras that made it possible to generate a precise vector image of lead singer Garvey. The cameras created additional special effects that could be called up as required.

All signals went into live video editing, where Finke – just like Glatthor in lighting control – produced the whole show live. "Chris and I always coordinated with one another very closely and kept the show very variable so that we could respond to Rea's actions on the stage." 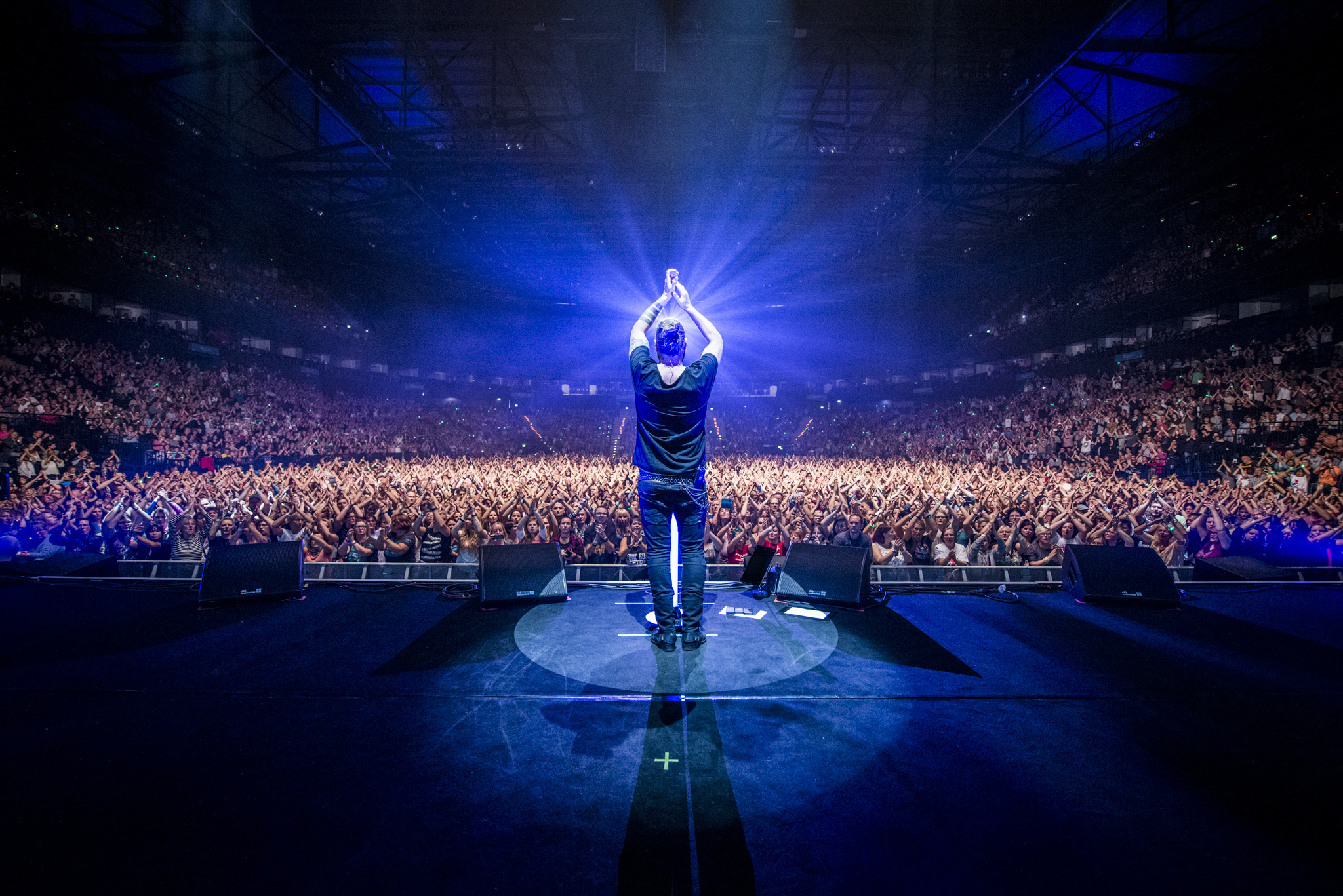 The entire system including back-up triggers and all input signals were controlled by the Widget Designer. It was even possible to request the status of the projectors at any time. Pandoras Box Manager acted as the main hub for the entire playback, among other things. The system was also responsible for routing the live signals, which are supplied via DVI or HD-SDI input boards.

The setup was completed by two racks, a small one in the FoH that provided entire control over the facility and which incorporated two Pandoras Box Managers (main and backup), among other equipment. The large rack for video editing in the stage area comprised two Pandoras Box Media Servers for main/backup DVI and HD-SDI matrix, and a laptop for controlling the projectors.

For the preview of the devices on the stage, loop light decided against using a dedicated image path in the FoH, as it would have required additional wiring. Instead, a webcam installed in the video editing rack provided the virtual view on the preview monitor.

"I think the result shows how integrated resources can help to achieve a flexible and surprising setup that not only delivers an impressive performance, but also possesses a good deal of creative potential," summed up Matt Finke. He added: "Working with the team was great and it was fun simply to be back on tour." 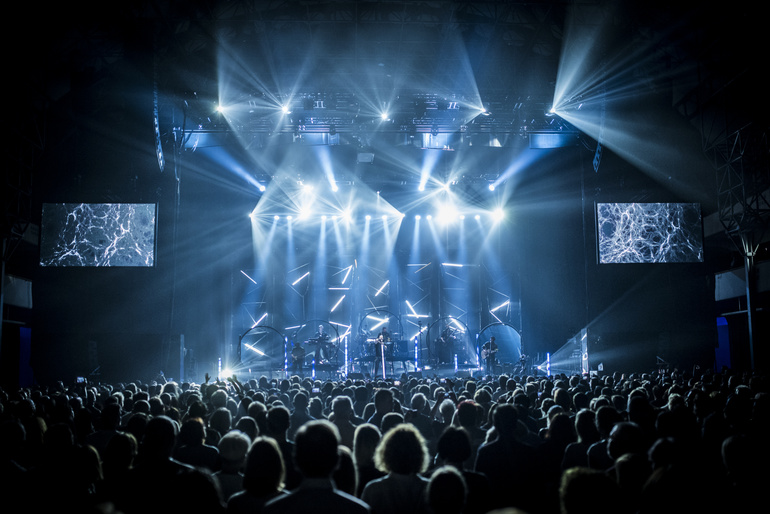 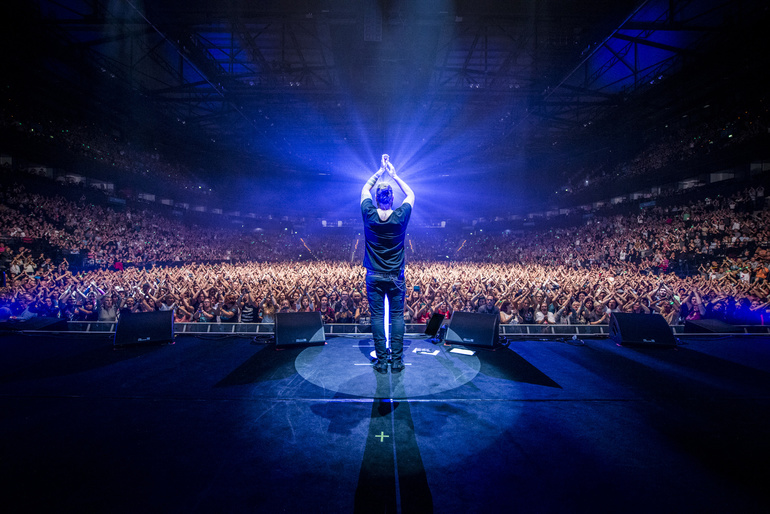 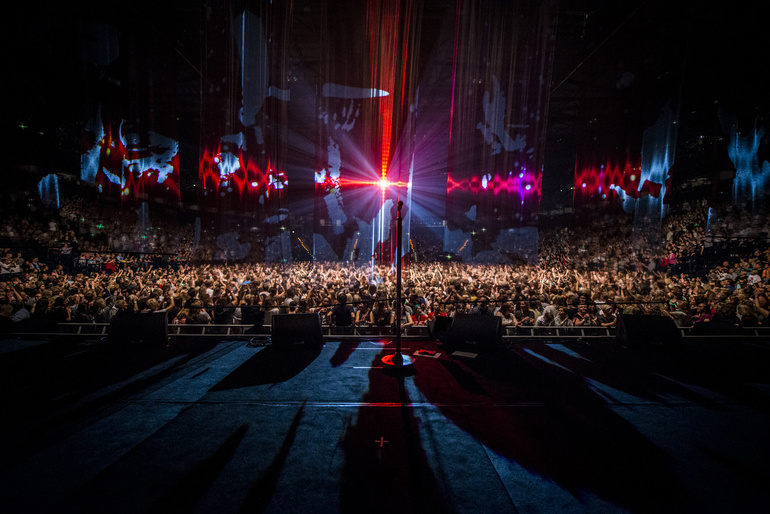 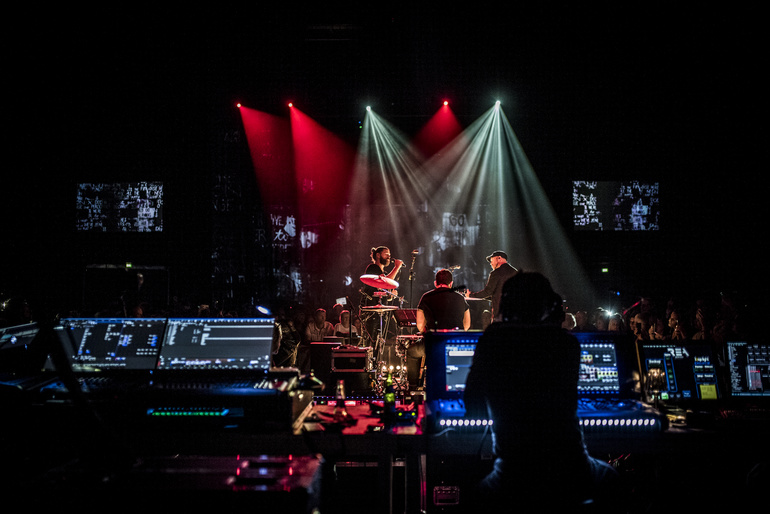 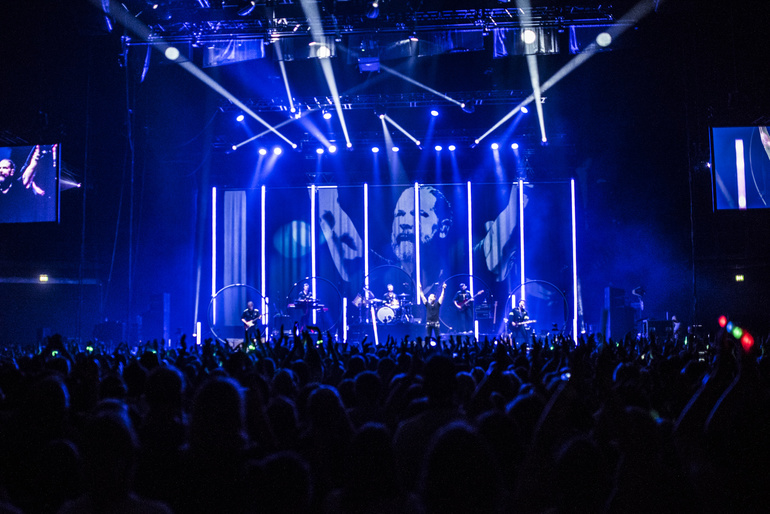 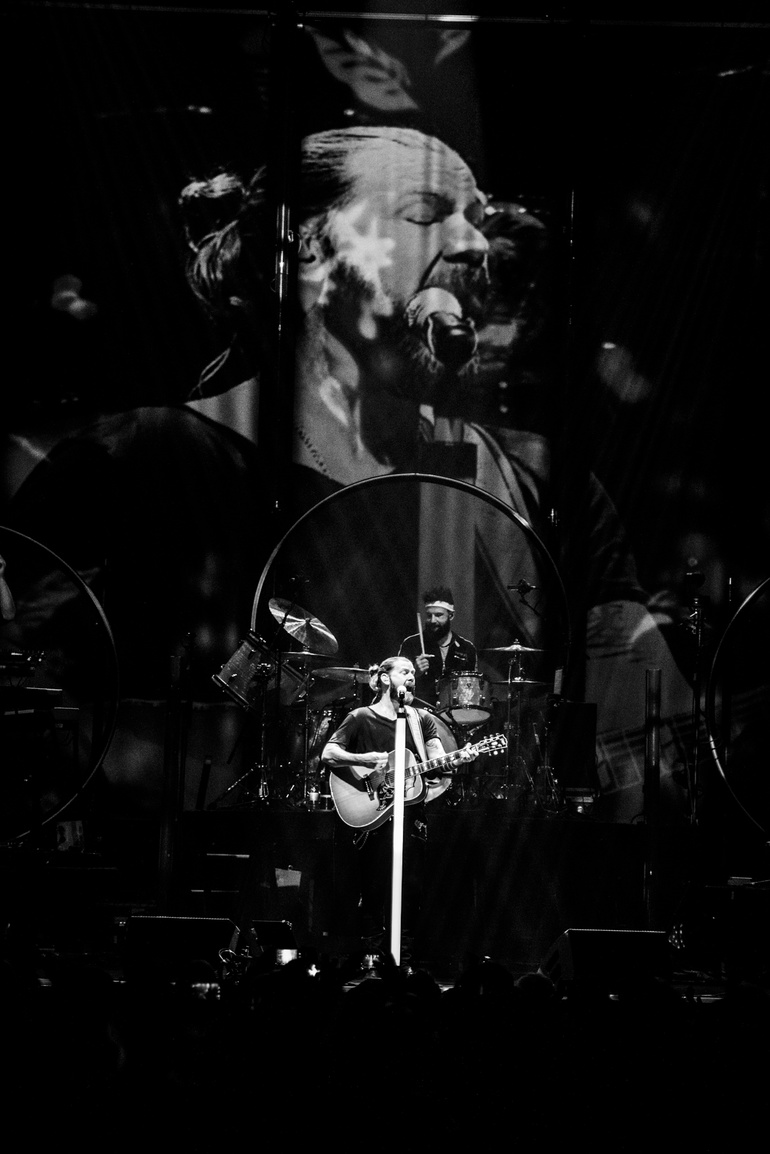 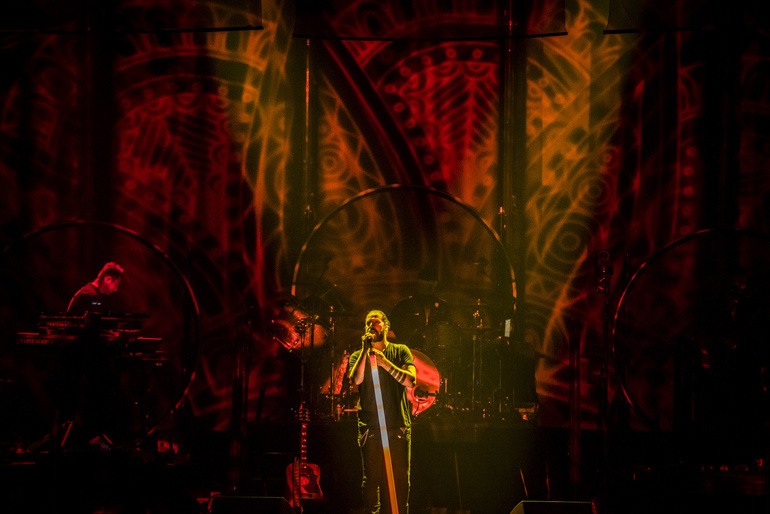 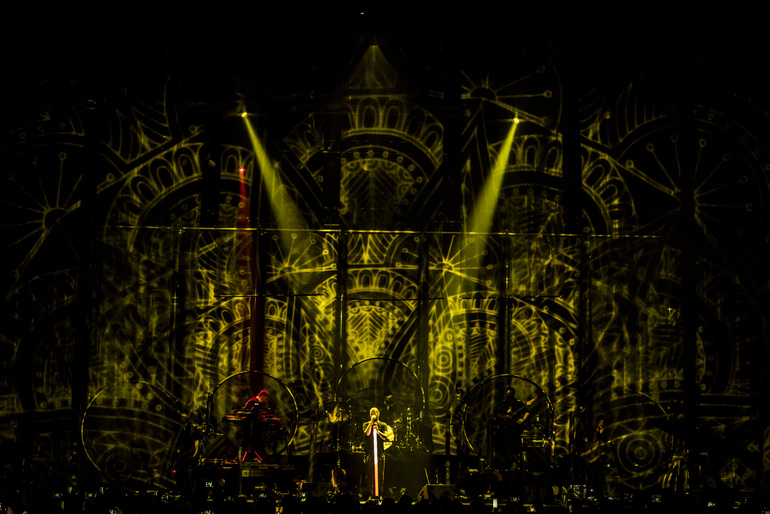 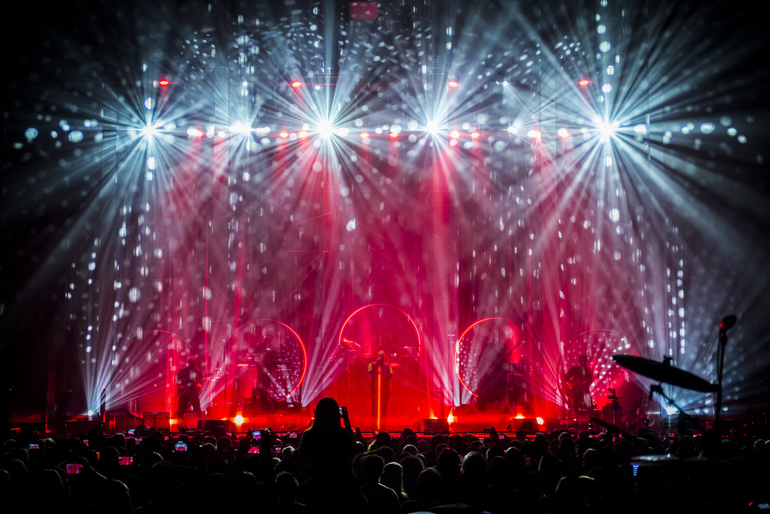 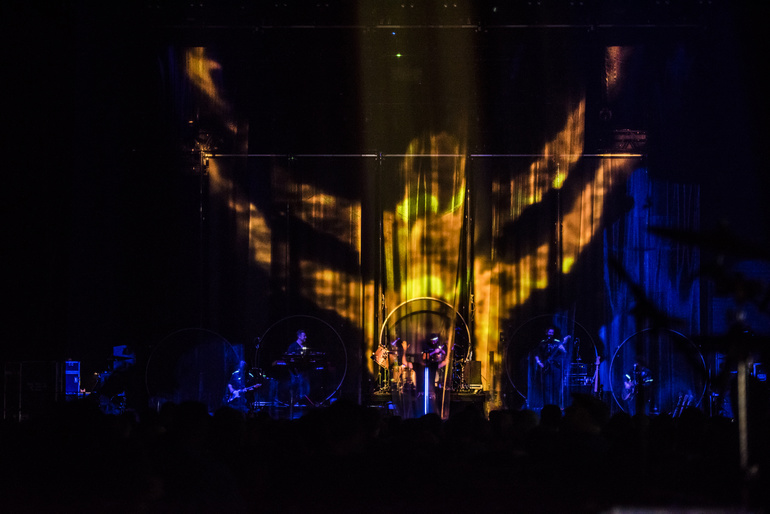 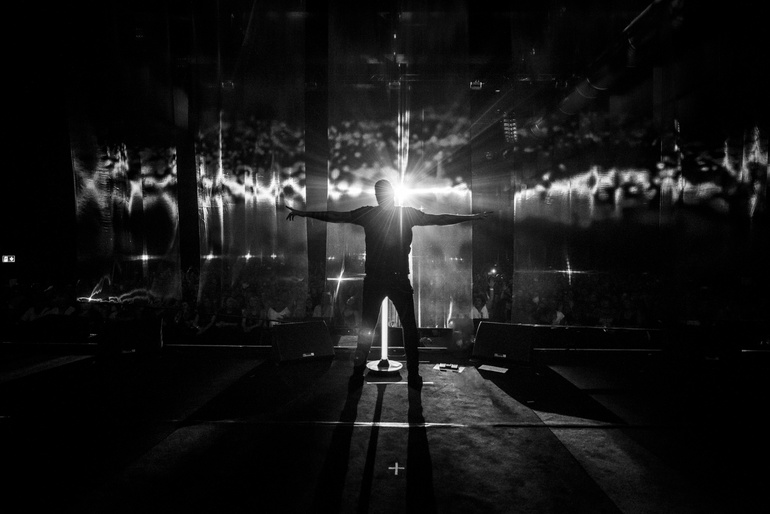 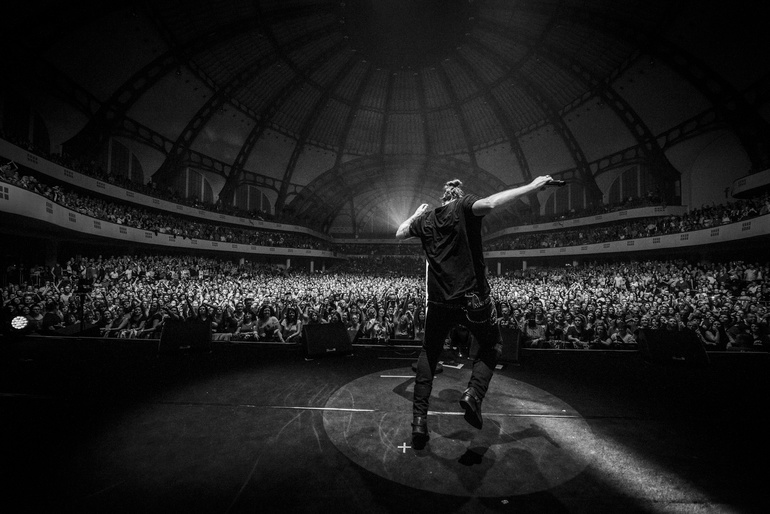