Our only blue One - Schlosslichtspiele 2019

Once again, Maxin10sity created the video content for 2019's Schlosslichtspiele event - a façade projection mapping on the surface of Karlsruhe castle in Germany. The event was powered by Pandoras Box Soft- and Hardware operated by AV ACTIVE. 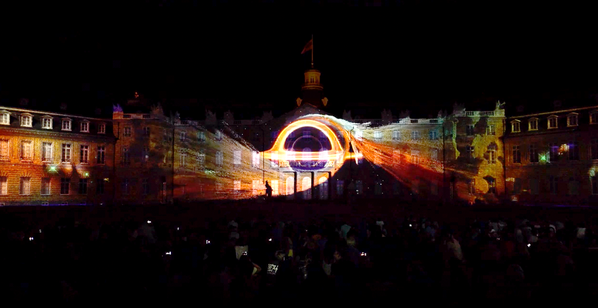 “Our Only Blue One” is based on a concept dealing with nowadays’ trending topics such as Space discovery with its hidden spectacles and the realization of the environmental issues caused by the intolerant human actions threatening the nature and our planet. 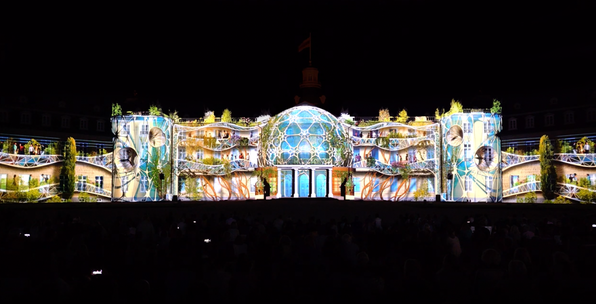 The concept established by the co-operation of Maxin10sity and Climate and Environment Center of Karlsruhe Institute of Technology (KIT). Starting from the Big Bang, we are wandering around the galaxies, flying through black-and wormhole, exploring new worlds and discovering yet unknown technologies in Space, then traveling around the solar system, and finally arriving to the Earth, landing in the city of Karlsruhe. Then, the various nature-threatening problems are presented, followed by actions being taken to stop destroying our Planet. Finally, our journey ends in a positive prospect of a balanced future where the nature and the mankind live in a symbiosis.