Located at U-Planet, a cultural complex and shopping facility located in Gwangmyeong City, IVEX Studio deploys an array of state-of-the-art audiovisual technologies that can be used for a wide range of events, including K-Pop, e-sports, live performances, broadcast production, conferences, and corporate functions. 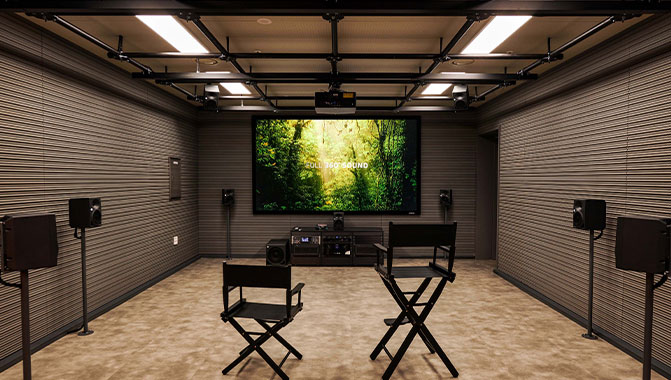 “IVEX Studio was looking at installing robust and reliable integrated solutions that could handle real-time, interactive contents in very high resolutions for various purposes such as broadcasting and realistic media projection,” said S.W. Ham, general manager, Star Networks. “Christie’s laser projection and integrated solutions are our top choices as we had successfully deployed them for large-scale projects such as Lotte World and Masan Robot Land. The HS and GS Series were chosen for their color accuracy, form factor and omnidirectional capabilities, while the Pandoras Box family of products were selected for their powerful and versatile features.”

“The Christie solutions installed in several spaces of IVEX Studio have enabled the facility to realize various digital media content creation experiences that have impressed a number of guests and clients since its opening in October 2021,” Ham added. “The innovative use of Christie’s laser projectors and Pandoras Box products has given rise to new media trends that have never existed before in Korea.” 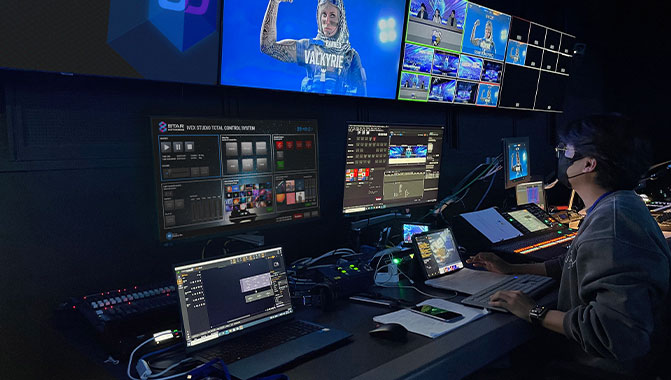 The award-winning Christie Pandoras Box family of hardware and software tools includes all the real-time video playback and processing that users need. From project conception to realization – and every step in-between – Pandoras Box provides complete control over the entire workflow, maximizing efficiency while opening up a world of creative possibilities.