One of the greatest performers of our time performing her hits in a multimedia environment controlled using Pandoras Box products.

The audience was positioned around an impressive center stage at most venues, which made the concert experience for Dion's countless fans even more intimate.

The Pandoras Box system enabled Yves Aucoin and Louis-Philippe Gaudreau to make any kind of adjustments for the show, depending on designs of the different international venues. 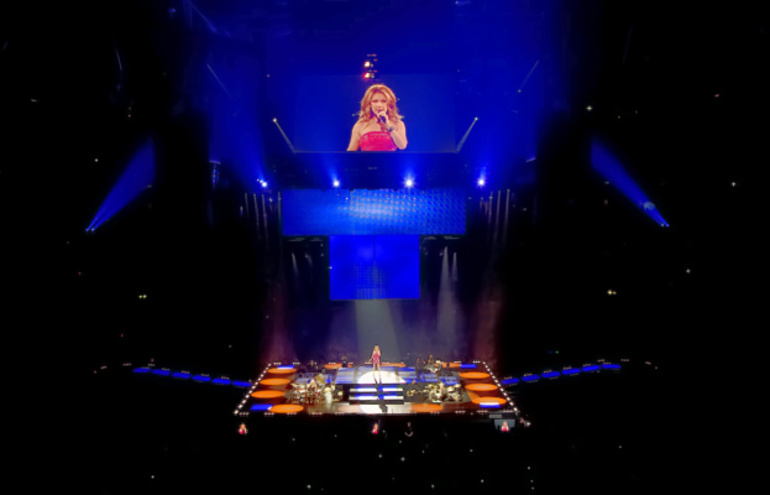 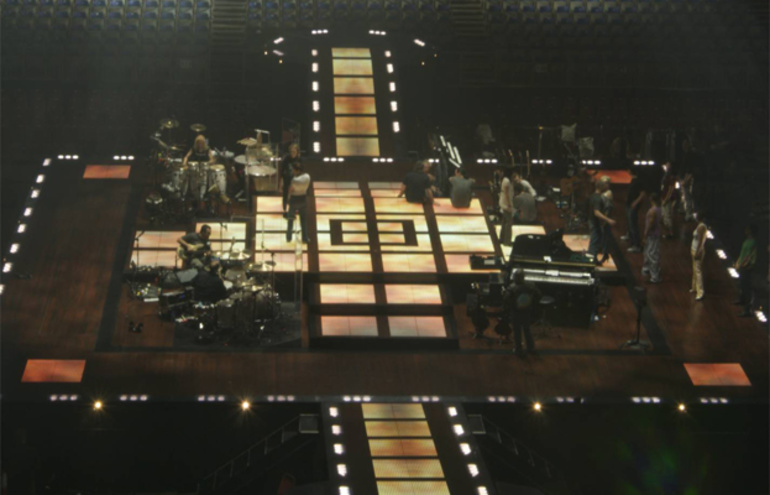 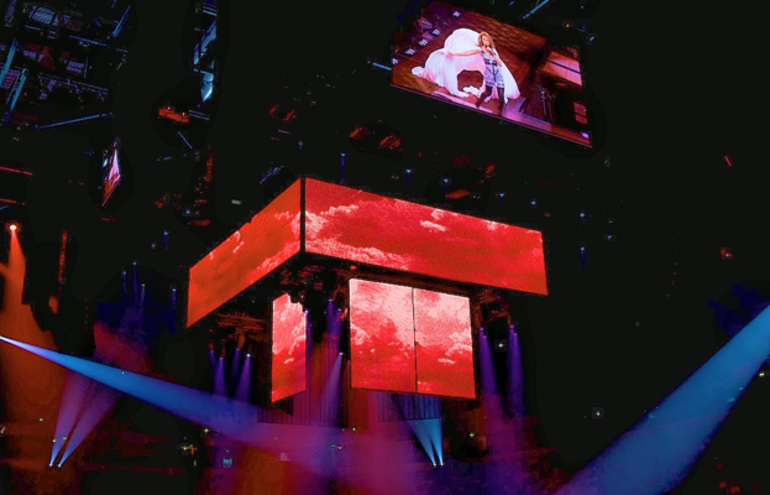 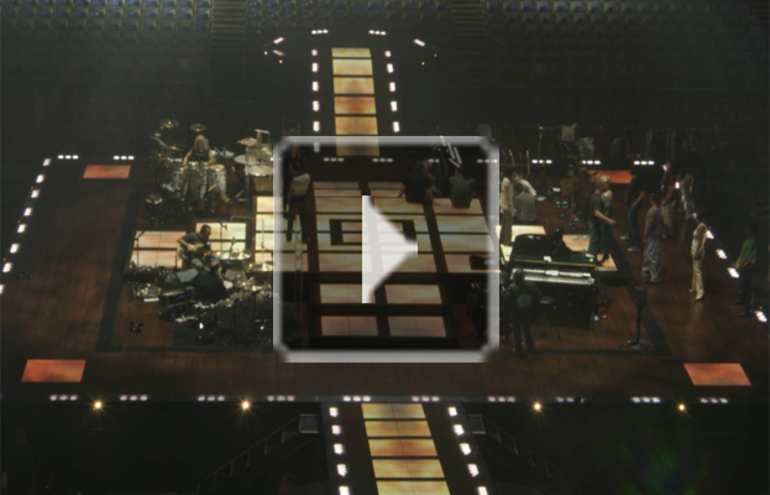 One of the most widely known performers in the world today.